Strategy for Branding and marketing

From Mr Selami’s thoughts: “it’s hard to find a company that’s more than 30  years old that hasn’t had a serious reputation crisis, or two, and has managed to survive it very nicely. I mean, there’s hundreds of examples, if you just take VW.

So, what VW did, and this is a matter of public record, is commit corporate fraud on a global level. Cheat on emission standards in the US, Europe, and various other countries. Produce poisonous gas, which by scientific evidence is probably killing between a few hundred people in Europe alone each year, thanks to the increased emissions from their polluting engines, and then lied about it.

Now, that sounds to me like pretty much an extinctive act. You know, you don’t survive that, and yet, VW sales were up the following year. So, it’s not the, brands are not the precious, incredibly vulnerable things that most people believe. The bottom line is when you’re  a brand, then reputations are very hard to destroy or rebuild for that matter, perceptions are far more bouncy than I think people realise.”

So build a brand then that is rememberable and keep the strategy in the middle part of your marketing gaining loyalty and doing the things that people care about and keep at it until you create your perfect persona of audience and engage and engage more.

Mr Cokaj has had that experience with various businesses that he grew or helped grow in the UK and Albania , giving the customers what they need . 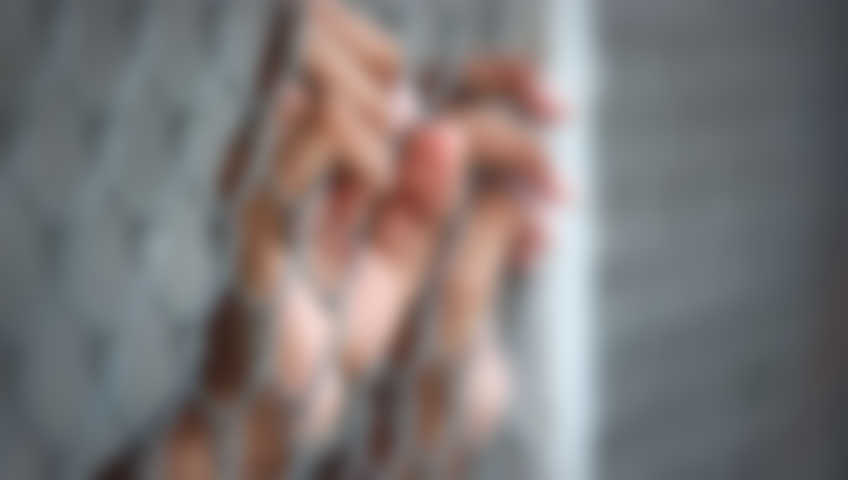 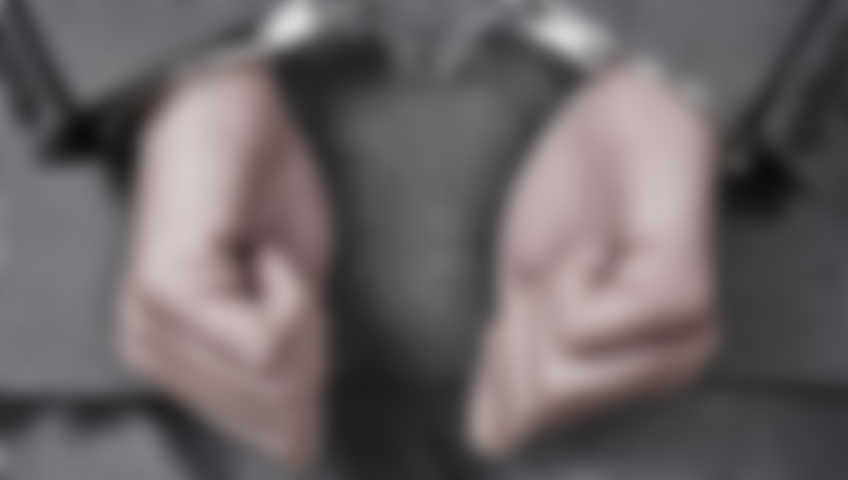